About twelve years ago, as a rather awkward sophomore my friends and I played two games: Magic the Gathering and Dungeons and Dragons.

Both were equally regarded as nerdy, but the key difference was that Magic took about a day to learn and could be finished in as little as 20 minutes.

Dungeons and Dragons, on the other hand, took weeks just to complete one game, each encounter could last longer than an hour depending on how you played. It was my first foray into Role Playing Games before I moved on to the world of Computer Gaming.

D&D is the worlds first Role Playing Game. Kids had been pretending to be knights and wizards since, well presumably there actually were knights (and wouldn’t it be cool if there had been wizards, too?), but D&D was the first gaming system to set down rules, procedures, and lore. This turned it into more than just a simple imaginary exercise but a full fledged game.

After college I turned away from tabletop gaming in general because, well, beer and pizza had a greater hold on me, but in the last few months I’ve gotten back into D&D.

A lot had changed in the years since I’d last played. When I last played the current rules were AD&D, a slightly more technical and, in my opinion, better balanced, version of the original D&D rules.

The current gaming system runs on the Fourth Edition (4e) set of rules. Many people with whom I’ve spoken prefer the last rule set, version 3.5, but since I never experienced it I’m more than happy to play in 4e.

4e is a very simple system, and with Wizards of the Coast’s (D&D’s current producers) online character creation tools, its really simple to jump right in. I’ll be posting different topics about D&D a little later, so for now I’ll post a few photos of our current D&D sessions. 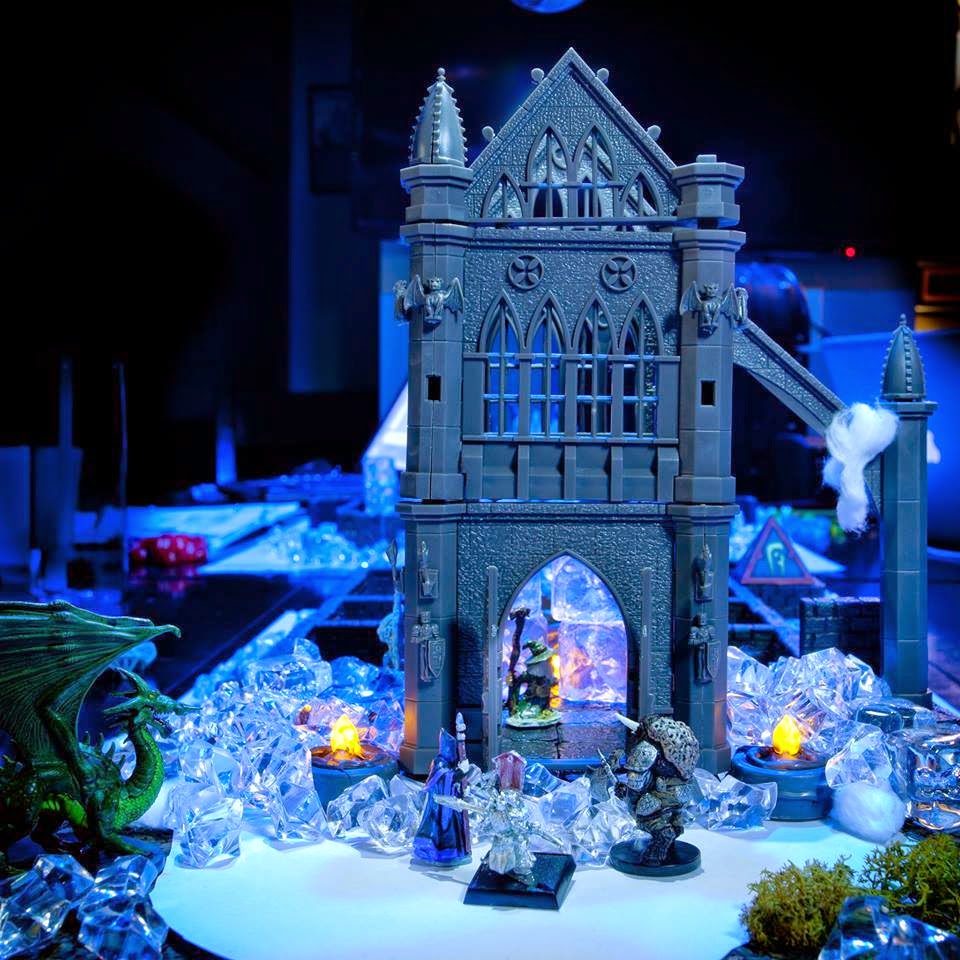 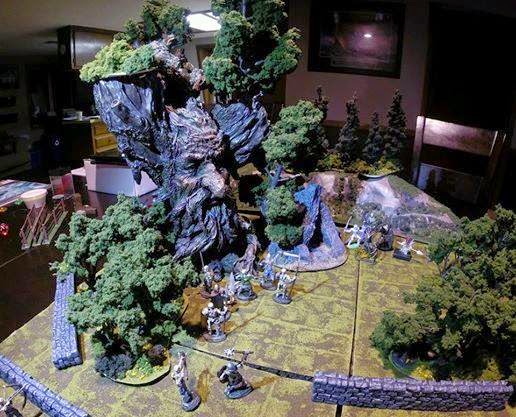 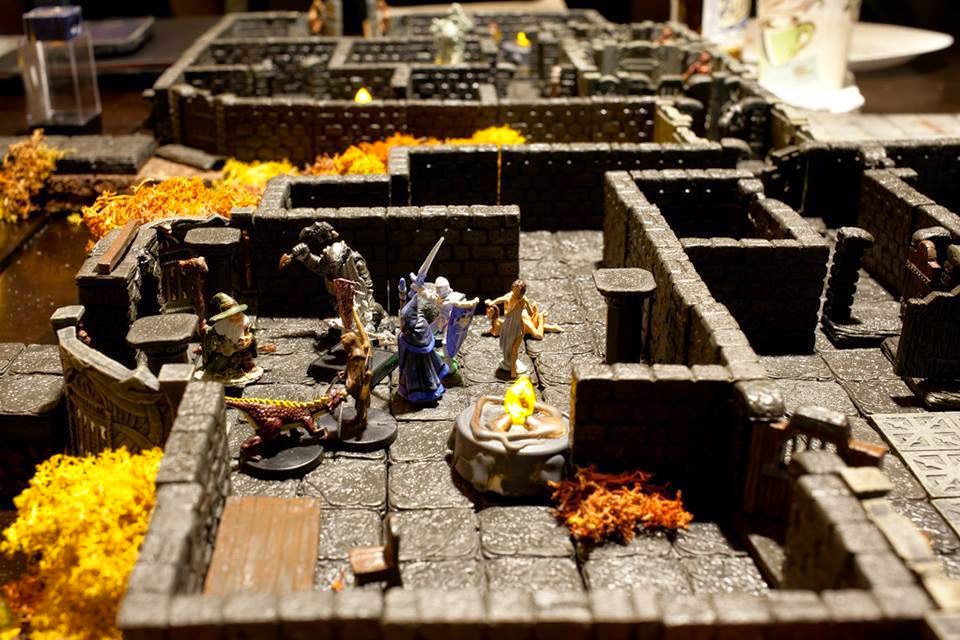 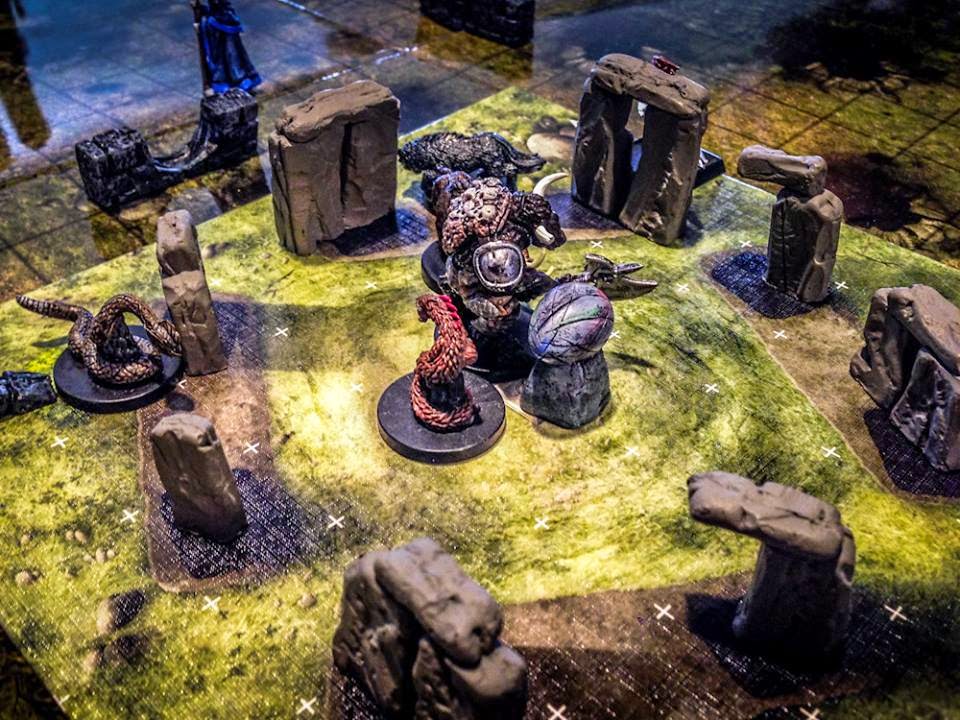